Here we are again… Happy Friday! To celebrate before we head off to Palm Springs for DevSummit, we once again share 5 awesome “mappy” related tips and tricks with you. This week we have some fun pointers including a clever coder who created an algorithm to perfect Super Mario; An awesome Story Map to help get around Palm Springs; a helpful map resource for NYC commuters, an incredible Globe, and we revisit the cool GeoGeeksinCars videos. Have a great week-end and be sure to share your favorite map/Geek tip with us any time – Twitter @geojobegis is always a good way to reach us and be sure to look for us at DevSummit!

MarI/O is a program made of neural networks and genetic algorithms that kicks butt at Super Mario World. Enjoy this fun video that walks you through how a computer program can learn to be an expert at a video game using a mathematical model of the neural network… amazing! 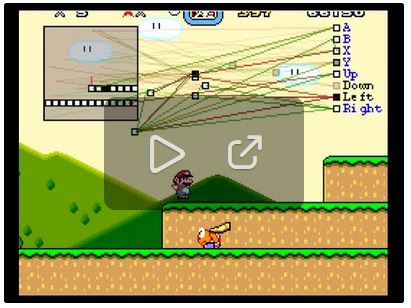 Rupert Essinger from the Esri Story Maps team shares 21 cool places to go in this fantastic desert resort. this map comes just in time for EPC and DevSummit and shares some fabulous suggestions including one of my favorite places to hang out with colleagues over a nice dinner, Lulu’s! Enjoy 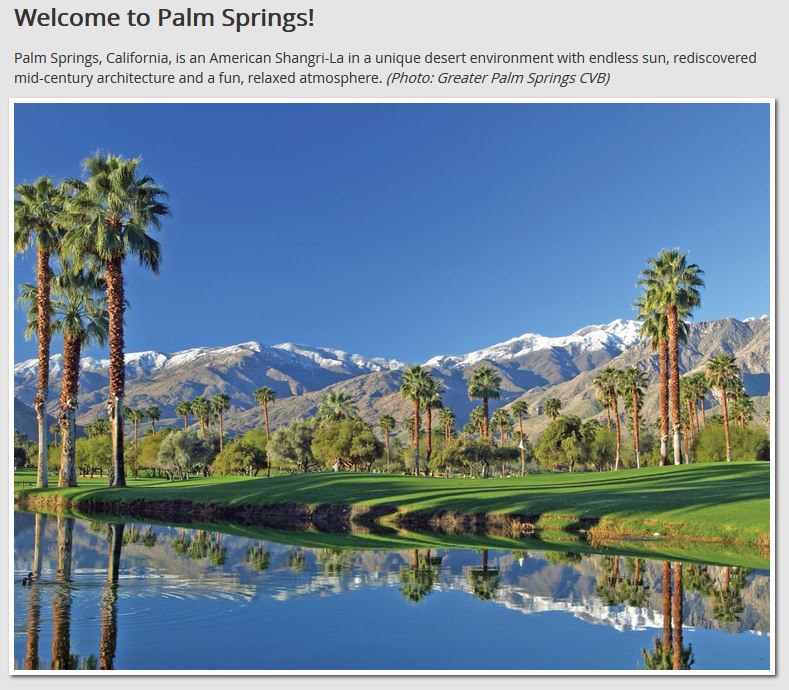 The Mapparium is a three-story-tall globe made of stained glass that is viewed from a 30-foot-long (9.1 m) bridge through its interior. It is an exhibit at The Mary Baker Eddy Library in Boston, Massachusetts. Built in 1935 and based upon Rand McNally political maps published the previous year, the Mapparium shows the political world as it was at that time, including such long-disused labels as Italian East Africa and Siam, as well as more recently defunct political entities such as the Soviet Union (Source: Wikepedia) 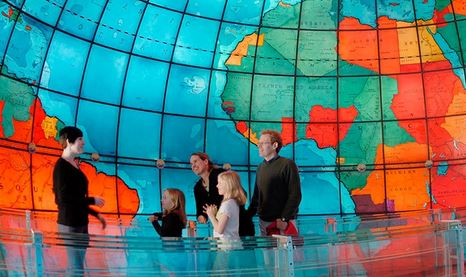 An impressive data visualization for commuters in NY via the L train system. The map enables commuters to visualize, via the map, how an L transit shutdown will affect their commute. The map comes via an effort called the NYC Transit Explorer. 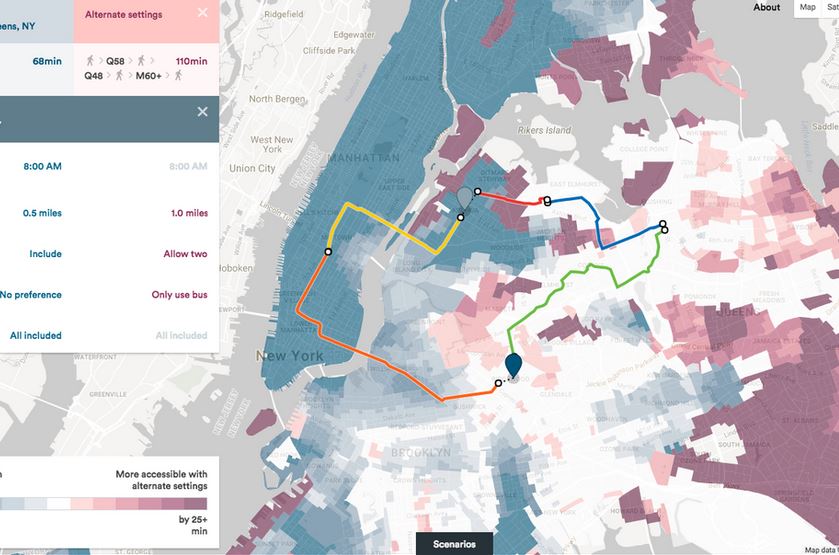 Last year, at DevSummit 2016, in Palm Springs, GEO Jobe tech evangelist @gletham rolled a number of driving interviews in his car. During the week he met up with a number of Geo visionaries, developers, and CEO and recorded the discussion while they rode around Palm Springs chatting about Geo Tech. Here’s the interview with GEO Jobe CEO, Neill Jobe. Chances are good that this year Glenn will also roll a few more of these fun interviews. Stay tuned… 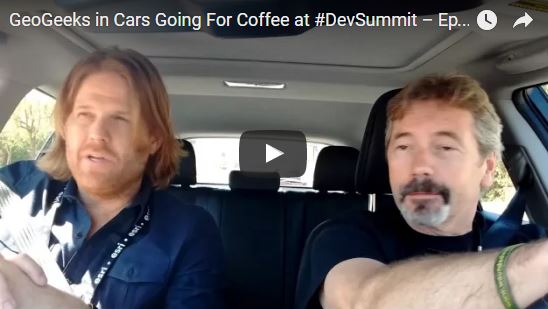 If you enjoyed these 5 Things then we’re sure you’ll appreciate our short, monthly newsletter for more GIS, geotech, mapping, UAV, ArcGIS and technology tips and tricks!