GEO Jobe is pleased to welcome Reed Davis as our new UAV Business Development lead. Previous to GEO Jobe, Reed was a GIS Analyst at the City of Biloxi in the Engineering Department. While at the City of Biloxi, Reed worked on processing LIDAR, developed databases and management for ArcGIS servers and SQL servers. In addition to his experience at CIty of Biloxi, Reed was previously a GIS Analyst at Southern Mississippi Planning and Development District and the Naval Oceanographic Office. While working at the Naval Oceanographic Office, Reed specialized in the piloting of submersible unmanned vehicles for the collection of bathymetric data, environmental modeling, salt water density, and temperature profiling. Reed has an extensive background in GIS, remote sensing, and development. Reed has a B.S. in Geography from the University of Southern Mississippi. With Reed’s background and credentials, he will be a valuable member of GEO Jobe’s UAV team. GEO Jobe welcomes Reed to his new role as UAV Business Development and looks forward to his contributions to the company.

“Reed is a wonderful addition to the GEO Jobe roster with a varied background of GIS and remote sensing skills that will serve our UAV team well. Reed is also an expert in submersible remote sensing technologies, which is an exciting new offering to our many UAV clients. I look forward to Reed’s growth in our organization and what that means for GEO Jobe overall.” David Hansen, Chief Executive Officer, at GEO Jobe.

GEO Jobe is excited to see the team grow, year after year, with talented individuals. GEO Jobe continues to develop new approaches to aid others in the industry with their GIS needs.

You can connect directly with Reed and the GEO Jobe team, via connect@geo-jobe.com. 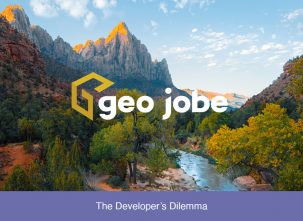 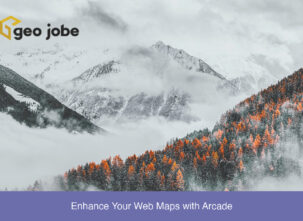 Enhance Your Web Maps with Arcade 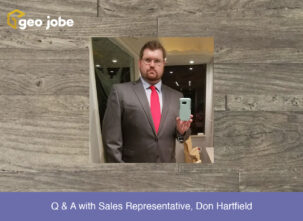