At GEO Jobe, we pride ourselves on continuously developing and improving our products to better meet the needs of our users. To that end, we have a new update for Backup My Org; version 1.3.0.12 is now available. To find out what this new update includes, read on!

Users now have the option to store credentials when adding an identity in Backup My Org. This will only work with identities that use OAuth2 for authentication (not SAML). The credentials are stored as encrypting strings in your instance of BMO for security. This option will offer a number of benefits.

When an identity uses OAuth2, the ArcGIS Organization checks on the back end to make sure an authorized user is the one performing operations. These tokens do occasionally expire. When an identity is stored with credentials, BMO can automatically refresh that token before it expires. This will prevent errors caused by tokens expiring in the middle of an operation (such as when a scheduled backup occurs over the weekend).

Some of our users do not realize they can interact with the visualizer screen to select / deselect content for backups. In this update, we’ve added a tally to help users recognize they can click on the rectangles to help determine the content selected for backup.

Users now have the option to edit the name of a backup before starting the process. This is a feature that has been requested by our users, and we are happy to include it in this update.

The content selection screen now also gives users the option to bulk select or de-select content to backup based on whether it is an item, user, or group. We hope this enhancement will make operation of Backup My Org even simpler for our customers. 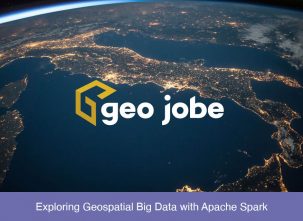 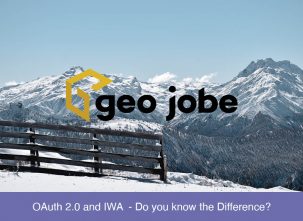