An interesting update about the massively popular mobile treasure hunting game, PokemonGo alerted us about a clever developer who decided to help players around the Globe by launching a webmap (powered by ArcGIS Online, Leaflet and other technologies) to help players locate STOPS and treasures on the map. And get this, the Esri powered site has been visited by 16 million people in just six days! 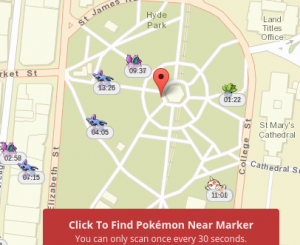 Created by PokéVision’s Y.L.,  the site blew up in popularity by showing exactly where certain Pokémon can be found at any given time. Some notable things about the site:

You can read the entire interview from techinsider HERE. Are you developing apps for PokemonGo? Tweet us @geojobeGIS if you are. We also read about one San Diego GeoGeek who rolled out a social media map of PokemonGo STOPS and Tweets for Comic-CON, all done with ArcGIS Online.

Note: Reddit has a resource for developers that are building on the PokemonGo experience 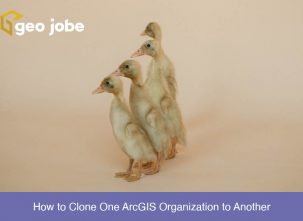 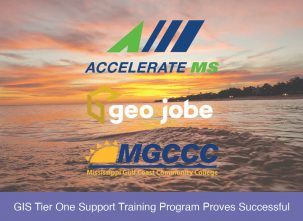