Have you ever been writing code and found yourself breaking down data into smaller and smaller pieces, only to perform the same operation? If your code is starting to look like Russian Nesting Dolls, it might be time to explore recursion. Read on to find out what recursion is, how it can help you, and when to use it.

One of the best definitions of recursion I’ve found is this one:

Recursive solutions are usually shorter than iterative ones, and – once a developer is familiar with recursion – can be easier to read. It is also faster to write and easier to support. At the same time, there are some considerations to keep in mind when using recursion, which we’ll touch on later.

Once you get your head around recursive functions, they can be a lot easier to write, read, and maintain than iterative approaches. That being said, it is important to keep in mind the memory used for each function call is reserved until all successive calls in the chain are complete.

Want to learn more? Check out these articles: 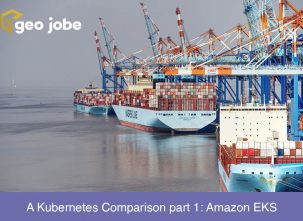