GEO Jobe is pleased to welcome Brennan Ladner as its Accounting Analyst. Previous to GEO Jobe, Brennan was obtaining his Master of Business Administration with an emphasis in Business Analytics from the University of Southern Mississippi. Brennan has a Bachelor of Science in Psychology, and minors in Comparative Religion and Business Administration. In addition to Brennan completing his degrees, he tutored and taught the university’s Principles of Finance course over three consecutive semesters. GEO Jobe welcomes Brennan to his new role of Accounting Analyst and looks forward to his contributions to the company.

“GEO Jobe continues to grow, Brennan’s hire represents our dedication to adding the needed infrastructure of support to our team. We look forward to Brennan’s insights and skills assisting GEO Jobe in maintaining positive and sustainable growth over the next several years. ” David Hansen, CEO, at GEO Jobe.

You can connect directly with Brennan and the GEO Jobe team, via connect@geo-jobe.com. 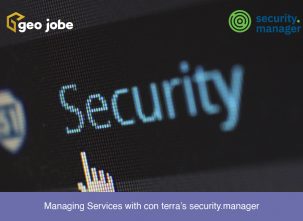 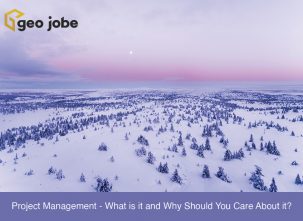 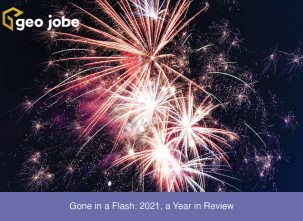