Here is a short Q & A with Application Developer, Dylan Drake. Dylan joined the GEO Jobe team in February of 2019 and is based out of our Center for Research and Engineering in Gulfport, MS.

Q: What is your job at GEO Jobe, and what does it entail?

A: Application Developer. I design, code, and maintain custom GIS web applications for GEO Jobe’s diverse clientele. The development cycle usually starts with a list of requirements and features from the client which outlines what the application should do. The applications I have worked on are used by end-users so acquiring an understanding of who is using them and how they are using them is also crucial.

Q: What is your Educational/Professional background, and how did you wind up at a GEO/GIS company?

A: I received a Bachelor’s in Aerospace Engineering in 2012. Shortly after graduating, I started an e-commerce company with a friend. It was at this job where I taught myself programming and learned that I really enjoyed doing it. After the startup, I worked for a family business for a few months while taking some undergrad Computer Science courses. A professor of one of the classes worked as a software developer for the National Oceanic and Atmospheric Administration and recommended me for a dev position at the National Data Buoy Center (NDBC). While working full time as a software developer at the NDBC, I applied to graduate school at Georgia Tech and started taking graduate courses online. After about a year at this position, I applied to GEO Jobe and here I am.

Q: What attracted you to joining the GEO Jobe team?

A: Close-knit, small team with a startup mentality doing big things in their industry. A smaller team usually means you play an integral part in the overall mission and growth of the company. It also provided a chance to learn GIS which I had no experience in before GEO Jobe.

Q: Can you share something about a cool project you enjoyed working on lately?

A: Projects are cool when they accomplish something meaningful and/or there are interesting problems to solve. Luckily, I’ve already had the opportunity to do both while at GEO Jobe. Most projects have feature requests from clients that require some ingenuity to make work, and that’s always fun. Another project was an application to be used by the Ohio Department of Natural Resources, which obviously does important work, and it’s cool to be a part of that.

Q: Any advice for Dev students who will be graduating soon?

A: Start a portfolio and fill it with personal projects that focus on the kind of dev work you want to do outside of school.

Q: On a more personal side, do you have a favorite newspaper, magazine, blog, or sources of inspiration?

A: I’m constantly observing more experienced people in the skill sets I’m trying to improve on whether that is computer science, music, or anything else. There are too many to name them all, but something that has stuck with me is the functional programming paradigm, its proponents, and associated programming languages. Learning more about it has changed the way I think about and approach programming problems and has inspired me to be a better programmer.

Q: What kind of technology do you prefer and why? (Mac or PC, iOS or Android, and other cool tech)

A: I’m most familiar with Linux, so for my personal machines I prefer Linux on my laptop for development, Windows for my desktop because most consumer applications are made for Windows, and an Android phone.

Q: What do you enjoy doing outside of the office?

Q: A little fun! Is there one or two things on your desk or in your office that you absolutely couldn’t do without?

A: Coffee, wireless headphones and my keyboard that replaces Caps Lock with Control. 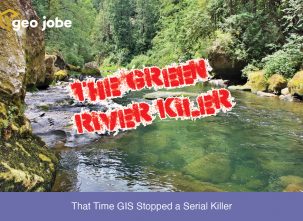 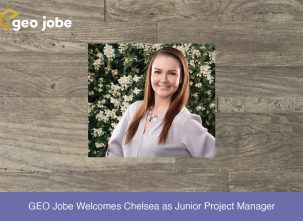 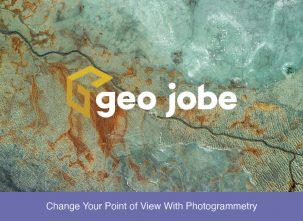